Skip Spence, of Moby Grape hangs out, smoking cigarettes and telling stories, near where he was living in a half way house in early March 1994 in Downtown San Jose, Calif. Skip Spencer was once the drummer from Jefferson Airplane and the leader of the influential band Moby Grape. At age 21 Spencer had a nervous breakdown and spent the next three decades in and out of mental institutions and half way houses. In the 1960s Spence, who was often called Spencer, was friends with many in the San Francisco rock scene including Janis Joplin. 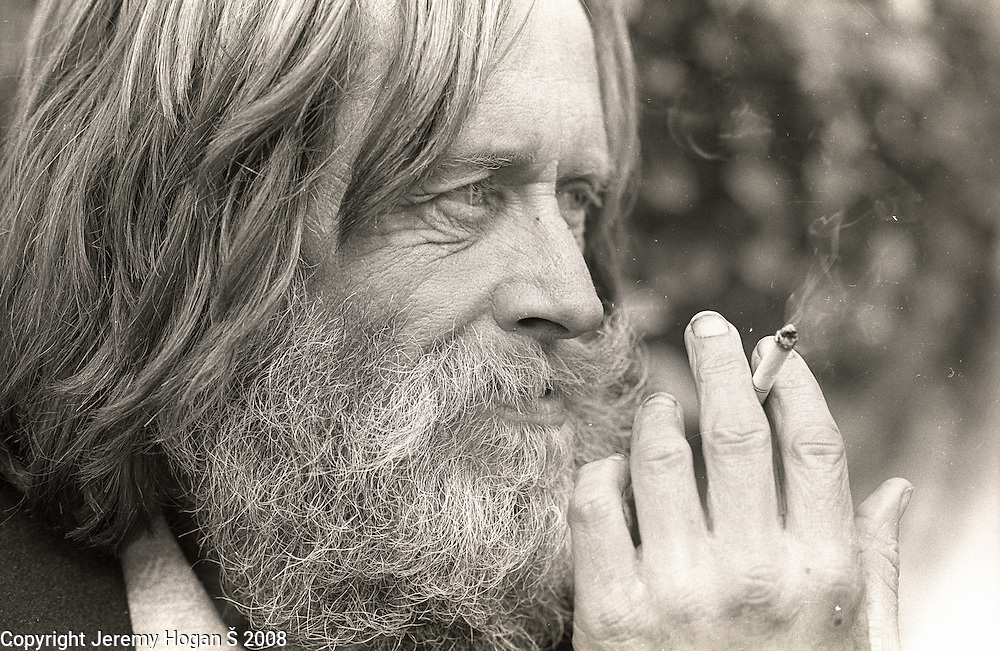